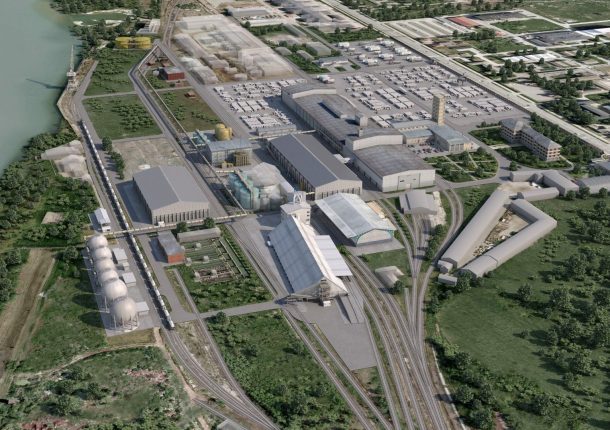 The Elixir Zorka mineral fertilizer plant was built in accordance with the requirements of the European Union using HAZOP technology, fully complies with national and international quality standards, as well as the highest European environmental standards.

Biofert became the first official distributor and importer of Elixir Zorka in Ukraine in 2015.